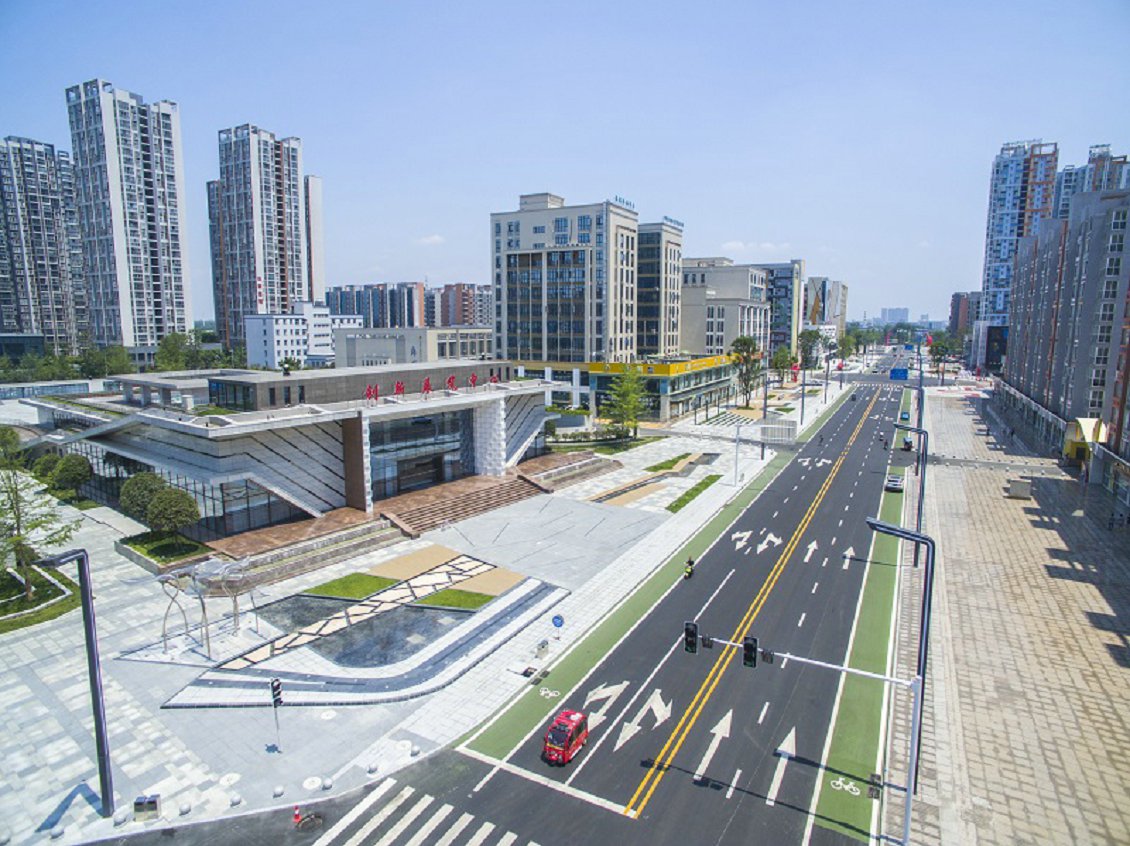 Up to now, Jingrong Town has formed a innovation spaceof 1,217,697 square meters, introduced 70 newincubators such as Tsinghua enlightenment and Jingdong cloud innovation,gathered more than 40,587 makers, introduced 62 high-level talents such asacademicians of the Chinese Academy of Sciences and the "Thousand TalentsProgram" experts, and established a maker tutor group of more than 100people. Jingrong Town has promoted the"Rongpiao" talent plan, built 704 sets of maker apartments, andrealized accommodation with bags. There are15 public platforms for innovation and entrepreneurship, 25 funds of varioustypes, a total of 3,338 market entities, a total of 12.182 billion yuan inregistered capital, and a total of 29 listed companies. Insist on fostering newdrivers of economic development through innovation and entrepreneurship, andtake the lead in advancing the reform of integrated intellectual propertymanagement. Important steps have been taken in the development of electronicinformation and entrepreneurship and innovation industries, emergingindustries such as big data and drones have enjoyed strong growth, andtraditional advantageous industries such as food processing have achievedtransformation and upgrading. More than 300 international events and forumsincluding the 2017SWC Entrepreneurship World Cup China Finals have been heldsuccessively, and the Western Center of the Global Innovation Center has settled inJingrong Town. It has been awarded as the first overseas Chinese innovation andentrepreneurship base in the west, the first national university studententrepreneurship demonstration park, and has been selected asthe first batch of small towns with Chinese characteristics. In December 2016,the press conference of the National Development and Reform Commission carriedout a special promotion on the construction experience of the ChengduInnovation and Entrepreneurship Demonstration Base. 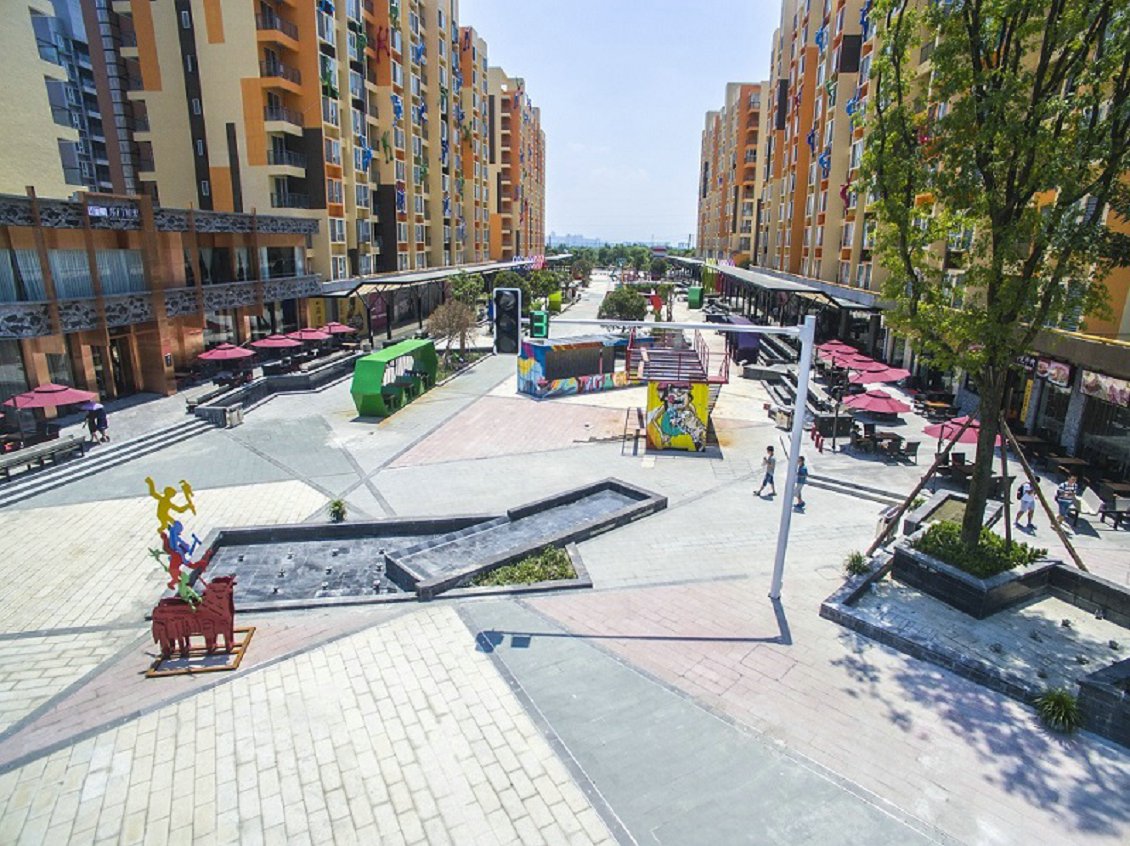 Office of the Ministry of new economy and Industry：87833151 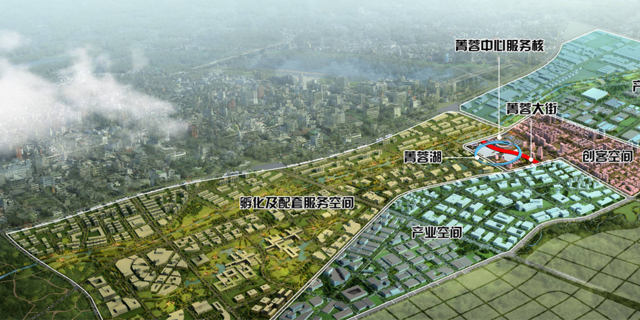 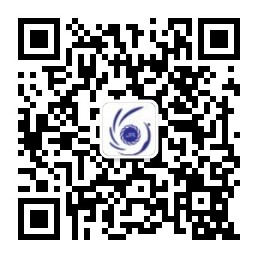 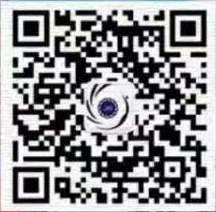 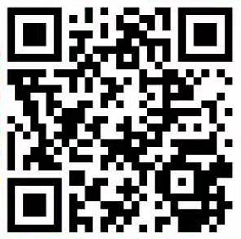